Which is really more harmful? Pipe or cigarette?

The answer to the last question is very simple:

In a word, the dried leaves of the tobacco plant are called tobacco, which is used in pipes, hookahs and cigarettes. In fact, tobacco is the name of the plant, and tobacco is its product.

In this article, we use the word tobacco in general.

In answer to other questions, many people argue that a pip is healthier than a cigarette. This is true for several reasons.

Cigarette smoke also contains wrapping paper smoke, which pipe smoke does not contain.
Unlike smokers, Pip’s professional smoker never allows smoke to enter his lungs.
Unlike Pip, cigarettes are readily available everywhere, while Pip is not.
In general, pipe tobacco is more natural.
The first three reasons need no further explanation and are clear. So in this article we will focus on the fourth reason.

What is the difference between cigarette tobacco and pipe tobacco?

Of course, there are some brands of natural cigarettes that are expensive and difficult to find. Most people also prefer chemical brand names. There are also some pipe tobaccos that use harmful chemical essential oils, which are part of the cheap tobacco. But in general there is this main difference.

Because pipe tobacco, which is usually used in Virginia or Burley for a long time with natural ingredients, generally has a more pleasant aroma that people enjoy. Although many people do not smoke it, they find it more palatable than cigarettes.

In the standard process, the introduction of flavor and aroma into pipe tobacco begins when the plant is growing and the essential oil is sprayed on the leaves. After that, chemicals are not added directly to the finished tobacco during processing, and natural essential oils are used, which requires a process of evaporation and pressure and time. This is one of the biggest differences between cigarette and pipe tobacco and justifies their price difference.

In the whole process of industrial processing of tobacco, we divide it into two groups: ordinary and menthol.

The normal process is the same as above and is not used in cigarettes. But what is menthol tobacco?

Menthol is a chemical found in its natural form in mint and we know it as mint essential oil. Approximately every 5 kg of mint gives 10 grams of menthol, which is used only in the pharmaceutical and food industries.

It was first added to cigarette tobacco in the 1920s and 1930s. Of course, it is used in the laboratory type of cigarettes because it is naturally expensive and uneconomical. This menthol is a dangerous flavor that is added to cigarettes, chewing tobacco and other tobacco products to attract new smokers.

This is not all. Research shows that the sensory and taste effects of menthol can make quitting smoking very difficult. People who smoke high in menthol show more symptoms of nicotine addiction and are less likely to quit smoking successfully.

Menthol cigarettes were originally produced and marketed for women, and because of their lightness, made women use them more than men. But now the cheap and light price of menthol cigarette smoke attracts many young people.

Cigarette companies are now working hard to keep menthol information away from their customers, using menthol and mint as a predatory tactic for smokers and introducing new flavors to cigarettes.

Menthol creates a cool taste and sensation and masks the spicy taste of cigarettes. It also numbs the throat and makes toxic smoke easier to breathe, making it easier for cigarette smoke to enter the lungs. If the pipe tobacco enters the lungs, its severity immediately shows itself.

When inhaled, menthol can reduce airway irritation and irritation caused by cigarette smoke, suppress coughs, and give smokers the illusion of easier breathing. However, despite what some marketing messages show, high-menthol cigarettes have no health benefits compared to standard menthol cigarettes.

For this reason, compared to pipe tobacco, cigarettes, especially cigarettes with high menthol, are also more harmful and increase the likelihood of addiction.

How blend your own pipe tobacco

How choose a few pipe for professional pipe smoker

•
Follow
Discover luxury hand made tobacco pipe made in Italy from the best briar. One of best choices for who understand quality of pipe smoking, cool and fresh. If you are starter, buy cheap models and enjoy and get perfect experience and when you are going professional, choose expensive and try different shapes. International delivery is now ACTIVED... One year guaranty for chamber. #pinocchiopipe #cafeartin #tobaccopipe #tobaccopipes #smokingpipe #PIPETOBACCO #pipetool #armenia #nft #pfeifen #pfeife #pipesmokers #pipesmoker #pipelife #igpc
View on Instagram |
3/8 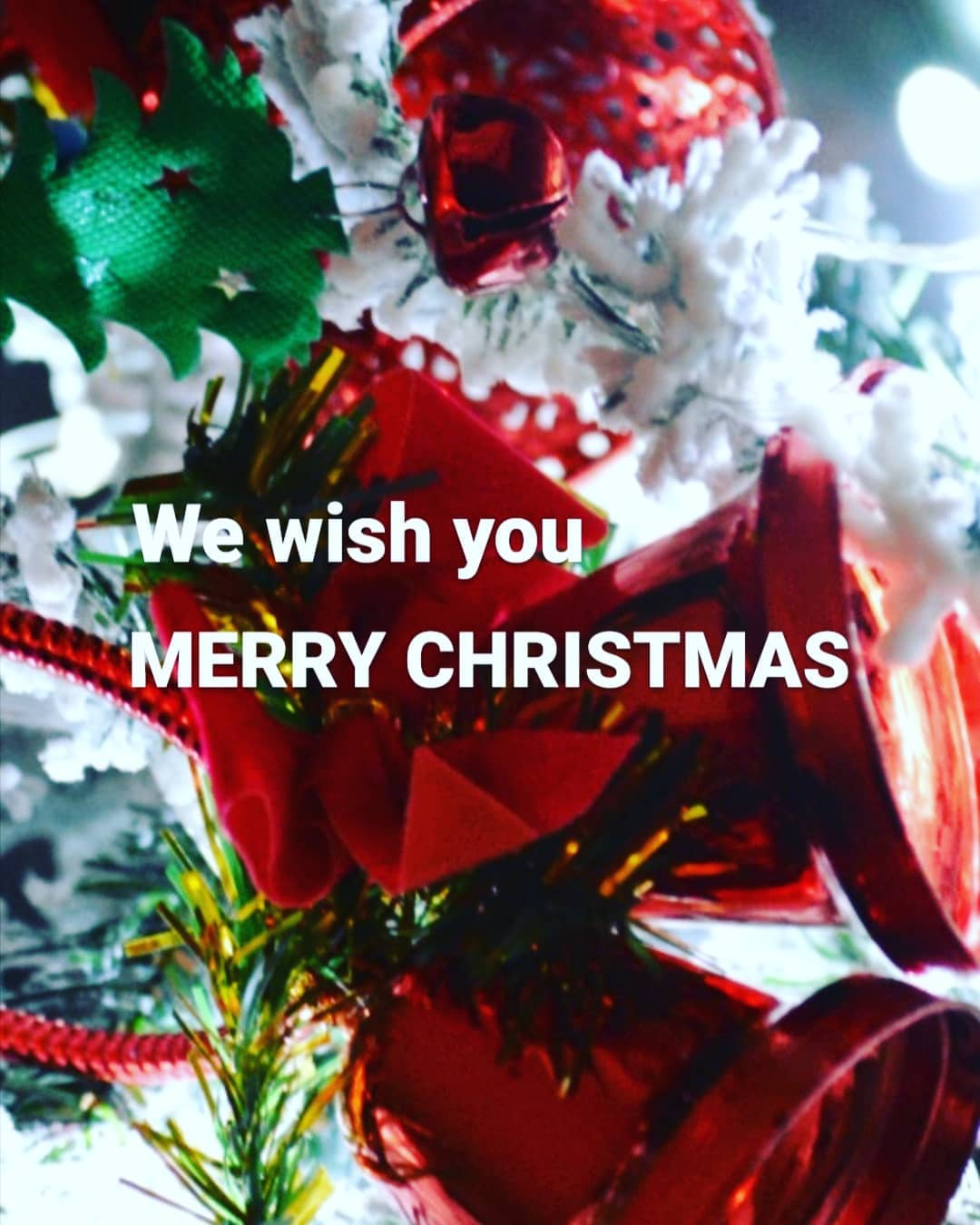 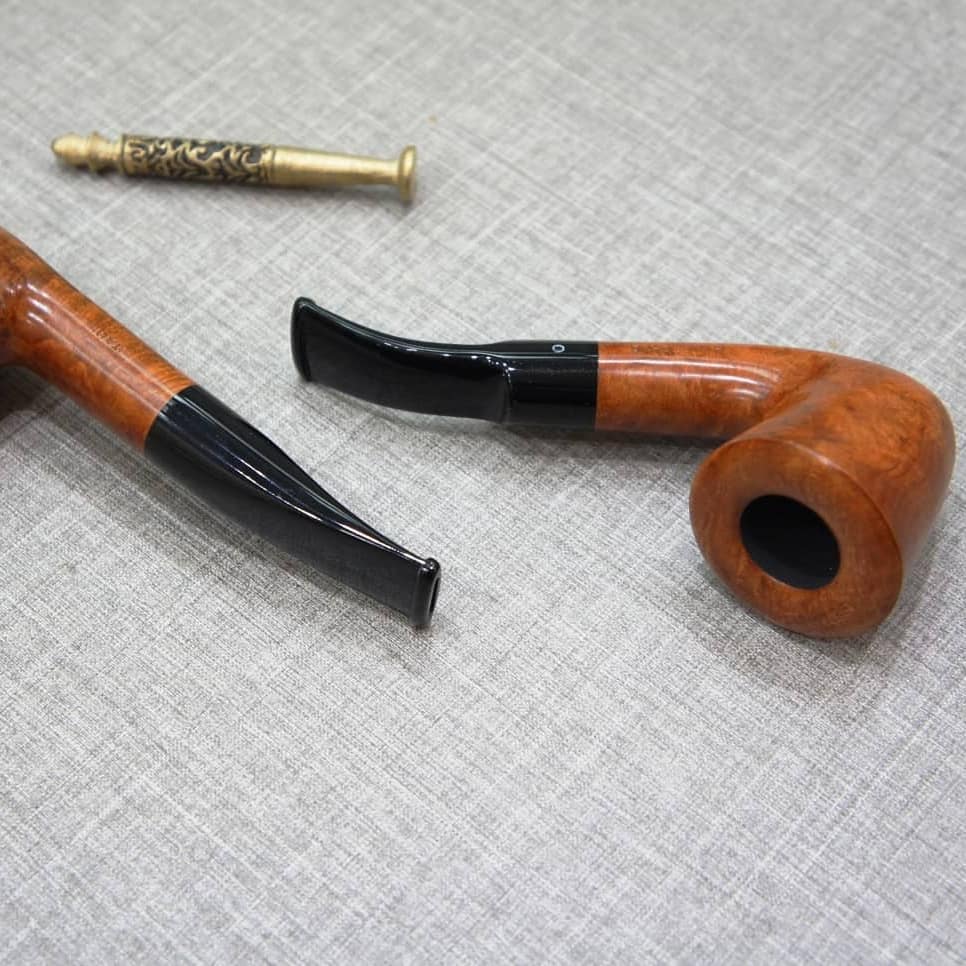